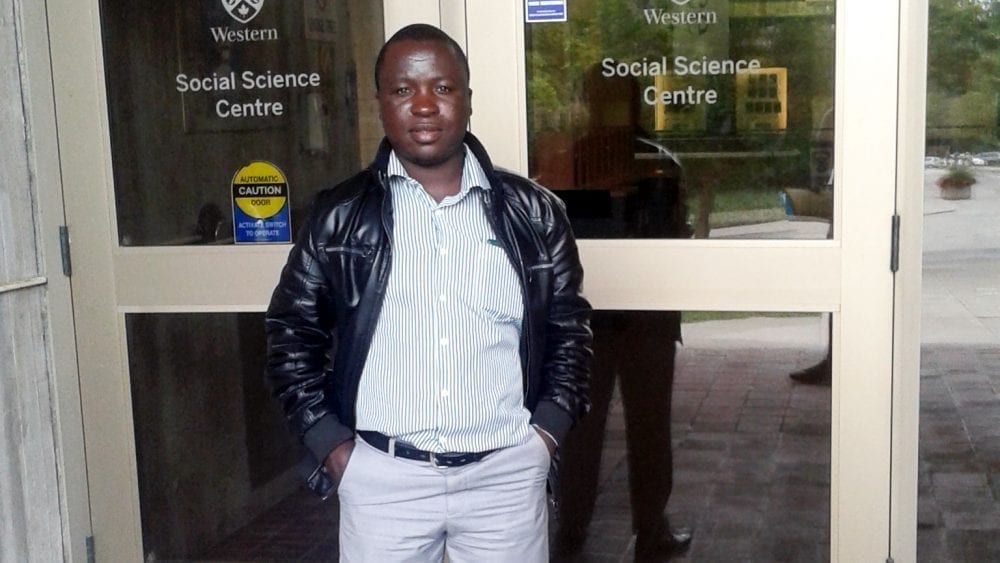 Africa Day: Why are local governments important in Africa’s governance and development agenda?

Africa Day is the annual commemoration of the foundation of the Organisation of African Unity on May 25, 1963. In this post, I reflect on the most fundamental but often overlooked question about the continent’s governance and developmental agenda – why do local governments matter and should African governments care about them at all?

In the Fall 2017 term, I wrote a paper for my Advanced Local Government Course, part of my studies for a Master of Public Administration (local government program) at Western University in London, Ontario, Canada. I examined the implications of state-local relations on local autonomy in the United States. Local governments in the United States occupy a precarious position in the intergovernmental system and depend on their state governments for sufficient power and discretion to function effectively. The same is true for Canada. Canadian local governments are often described as ‘creatures of the provinces’, ‘constitutional orphans’, and ‘policy afterthoughts’ in Canadian federalism. This means their existence and authority largely depends on provincial legislation.

Many countries in sub-Saharan Africa have adopted constitutions which legislate different forms of decentralisation for their governance structures and systems. For example, the Constitution of Kenya 2010 created a decentralized system of government wherein two of the three arms of government, namely the legislature and the executive, are devolved to 47 political and administrative counties. The primary objective of decentralization is to devolve power, resources and representation to the local level. In Zimbabwe, local governments received constitutional recognition in 2013. Zimbabwe’s statutory objectives for the devolution of governmental powers and responsibilities include:

(a) to give powers of local governance to the people and enhance their participation in the exercise of the powers of the State and in making decisions affecting them (b) to promote democratic, effective, transparent, accountable and coherent government of Zimbabwe as a whole…(c) to recognise the right of communities to manage their own affairs and to further their development…

This constitutional provision means political power, policy making decisions as well as administrative and governance responsibilities are to be devolved through three tiers of government: i) the national government; ii) provincial and metropolitan councils; and iii) local authorities (urban and rural councils). However, 5 years down the line, devolution has not been implemented. In his 2018 budget presentation, the Minister of Finance and Economic Development Patrick Chinamasa stated that parliamentarians should consider scrapping the provision on devolution. His argument was that funding of the Provincial and Metropolitan structures, as set out in Chapter 14, Section 264 of the Constitution, is not sustainable. This is a question of political will, not necessarily a lack of resources.

Devolution of power to local levels of government should be treated as a policy priority in many African countries, including Zimbabwe. If appropriately done, it promotes a strong sense of democratic self-governance in which citizens effectively participate in governance, policy making and public affairs. Local governments understand the concerns of local residents and are responsive to the needs of their local communities. International organizations like the Commonwealth Local Government Forum are doing some work on local economic development with African local governments. These partnerships are a result of the realisation that local governments are better placed to implement and coordinate local economic development efforts.

It is my considered view that local governments should never to be treated as inferior levels of government. They play an important role in promoting citizen participation in public affairs as well as localization of Sustainable Development Goals (SDGs). Local governments must also be actively engaged in driving Agenda 2063 – ‘The Africa We Want’.

Elmond Bandauko is an African Leaders of Tomorrow (ALT) scholar from Zimbabwe pursuing a Master of Public Administration degree at Western University. The views expressed in this post are those of the author.