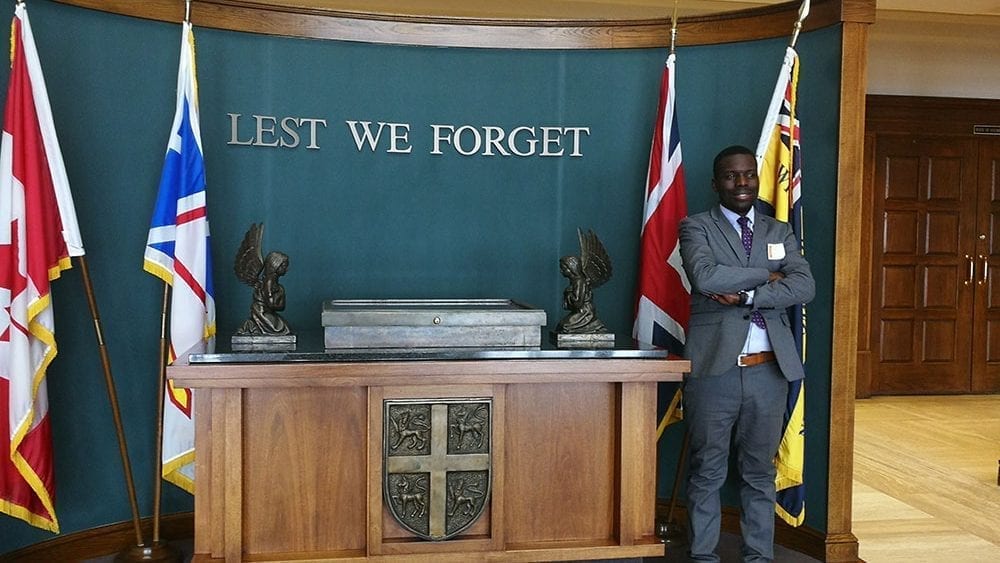 As African Climate Change Week is marked in Nairobi this week, I find myself reflecting on public policy research that I am doing in Canada as an African Leader of Tomorrow scholar at Memorial University of Newfoundland. Here are some key takeaways from my work which participants could consider:

My knowledge/approach to public policy, particularly environmental policy, has profoundly changed as a result of my ALT scholarship. One thing I have learnt is that public policy in general, including climate change policy is not formulated, legislated and implemented on the basis of rationality and fact alone, but as a result of a complex interaction of ideas, actors and institutions. Power and politics have a pervasive influence on all public policy areas. In light of this, it is important to recognize the following dynamics relating to climate change issues:

In all of these complex systems one thing is clear: Parliaments are an essential tool to bridge many of these gaps and ensure we’re moving in the right direction, together.

Sylvester Kaonga is an African Leaders of Tomorrow scholar from Zambia pursuing a Master of Arts in Environmental Policy at Memorial University of Newfoundland, Grenfell Campus. The views expressed in this post are those of the author.