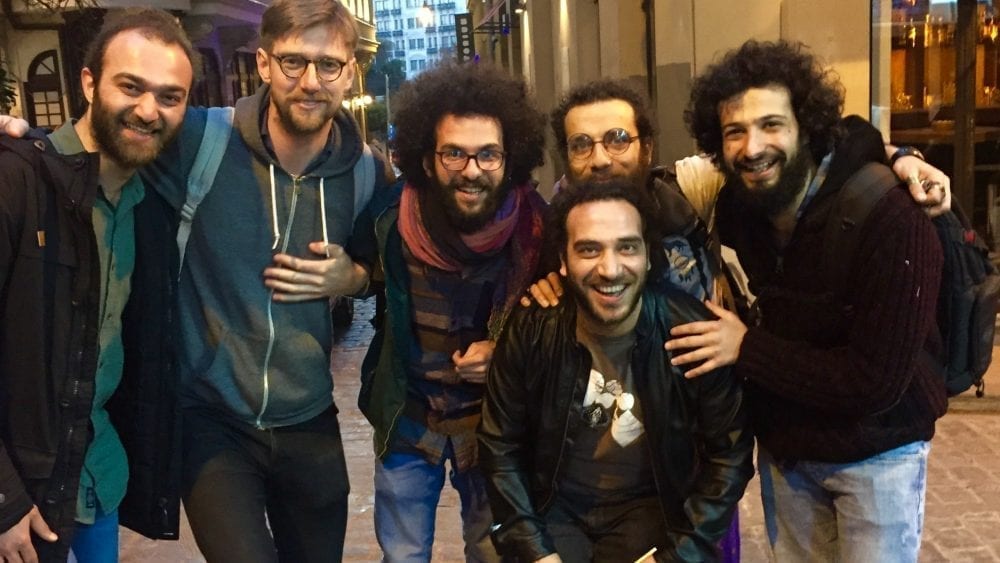 Many will recall that in early February, CBIE went out to our members because we had been contacted by an organization seeking to re-direct Syrian students to Canadian campuses because of developments south of the border.  The organization was founded by Theresa Kubasak and Gabe Huck who had a successful model and proven track record assisting Iraqi students in Syria between 2007 and 2012 (60 young Iraqis came to U.S. universities through this project). They recently began replicating this work with Syrian students, most of them refugees in Turkey. Last year they placed 6 Syrian students at U.S. institutions, with an additional 6 hoping to be bound for U.S. liberal arts colleges and universities in 2017. That was before the January 27 U.S. Executive Order and events that followed.

The response from the CBIE membership was inspiring, if not a little overwhelming! And there is good news.  All 6 students have been enrolled at Canadian PSE institutions, and will be attending the University of British Columbia, Vancouver Island University or Seneca College in the fall.  These Syrian students come on the Canadian study permit as non-immigrants.

Sincere thanks to all!

For further information on the Syrian Student Project, please contact Gabe and Theresa at gabeandtheresa@gmail.com