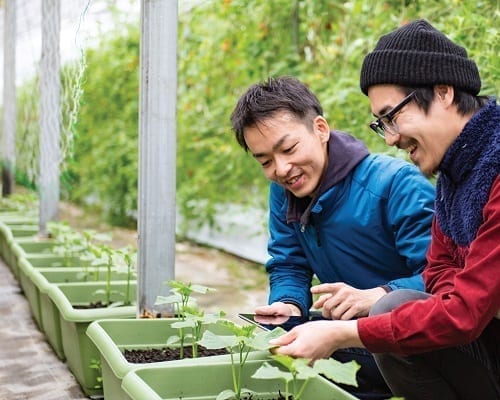 ‘Canada is proud to be a major ally of developing countries in the French-speaking world, said Global Affairs Canada Deputy Minister Elissa Golberg, and has an increased commitment to the political, economic and cooperation agendas of the International Organisation of La Francophonie (IOF).’

This scholarship program, designed to build institutional capacities by training employed nationals from developing countries of La Francophonie, is entirely funded by the Government of Canada which since January 1st, 2015 has entrusted the management of the program to Canadian Bureau for International Education in partnership with World University Service of Canada.

‘We recognize the scholars from the 37 beneficiary countries, who choose to contribute to the development of their institution and their country.’ said Basel Alashi, VP International Partnerships at CBIE. ‘Institutions need leaders and leaders need institutions with strengthened capacities, and this will continue to be achieved through innovative programs such as CFSP.’