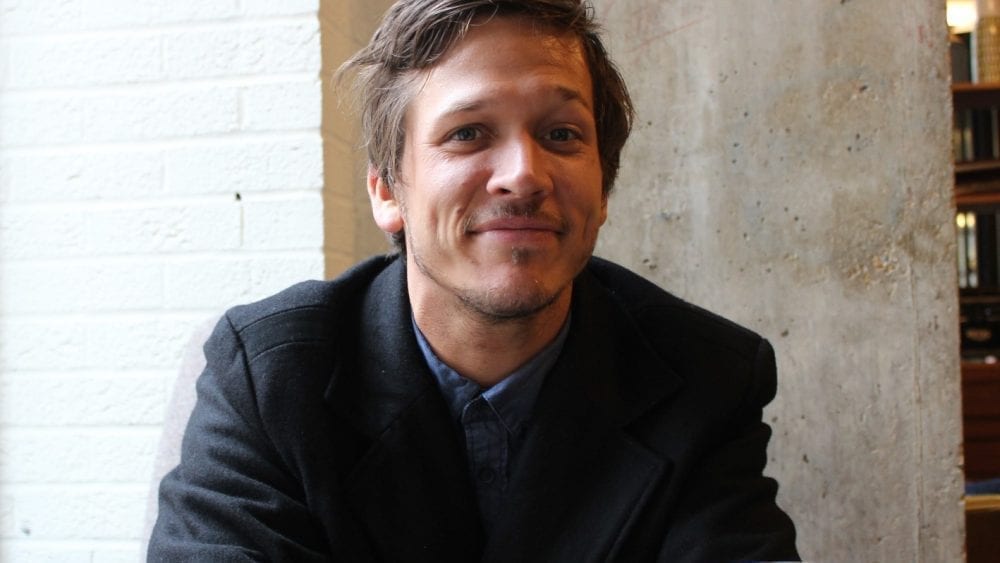 I am grateful to be a recipient of an African Leaders of Tomorrow Scholarship. My first introduction to public policy was when I represented my country at the 2014 G20 Youth Network (also known as the Y20), and so the opportunity to further my knowledge and experience with the ALT program was a no-brainer.

My passion has always been sustainable development. I already have a post-graduate degree in that field of study, so my aim was to specialize in Canada. As an ALT scholar, I was given the opportunity to study a Masters in International Public Policy (MIPP) at the Balsillie School of International Affairs in Ontario, and it is here that I have been able to sharpen my skills when it comes to applying the concept of sustainable development to the public sector.

“I have been able to sharpen my skills when it comes to applying the concept of sustainable development to the public sector.”

Putting my studies to the test in Ottawa

As part of the MIPP program, I am expected to collaborate with my fellow students in writing a policy brief on a chosen topic, and to present it to Global Affairs Canada in Ottawa. I chose to write a policy brief on the role of Canada in building the capacity of vulnerable communities to develop climate change adaptation initiatives – an issue that I find incredibly important, and one that is largely missing from most discussions surrounding climate change. 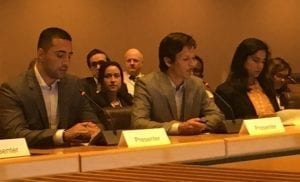 At the international level, climate change negotiations are centered around mitigating greenhouse gases. And whilst this is an important part of the puzzle, the scale of the crisis is such that many countries are already being affected. As such, there also needs to be a global effort to fund adaptation to climate shocks. But current programs don’t invest enough time, talent or money in these communities for them to build the know-how to be resilient and thrive – more needs to be done. This was my argument for the policy brief.

And so, after month and months of preparation, I finally arrived the Canadian capital, along with the rest of the 2017 MIPP cohort, to present what I believed to be a formidable selection of evidenced-based policy recommendations.

When the day came, I was admittedly feeling nervous, but there was no turning back now… They called my name, gave me the go-ahead, and then, before I knew it, just like that, I was done. Months of preparations and I was done in a few minutes. A round of applause and a few nodding heads followed my presentation. It felt good. The Global Affairs officials then asked me a few questions of clarification, but nothing critical – it seemed that I had won them over.

However, to be honest, I really can’t remember much now. I had gone through my speech a hundred times and everything just flowed out of me – I guess practice makes perfect.

Cris Robertson is from South Africa. He is currently studying a Masters in International Public Policy (MIPP) at the Balsillie School of International Affairs in Ontario.