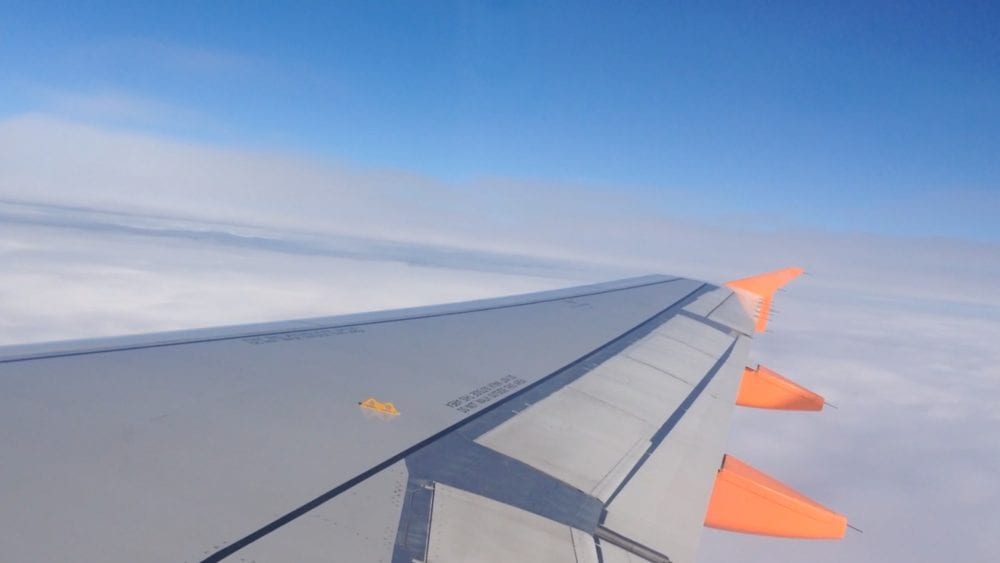 Study Abroad: Plan for the unexpected

This coming Thursday marks my 11th week of study here in Paris, France. Recently realizing that nearly half of my exchange program is over, I have begun to think back to all the anxieties, complications, and hiccups that I experienced during my very first week abroad.

To provide some background: I grew up constantly travelling back and forth between Canada and Korea; I am an example of the new phenomenon called TCK, or third culture kid. My whole life has been a constant to and fro between airports, cities, and countries. Because of this, I thought that though I was going to a new city, country, and continent, things would be relatively simple to figure out. 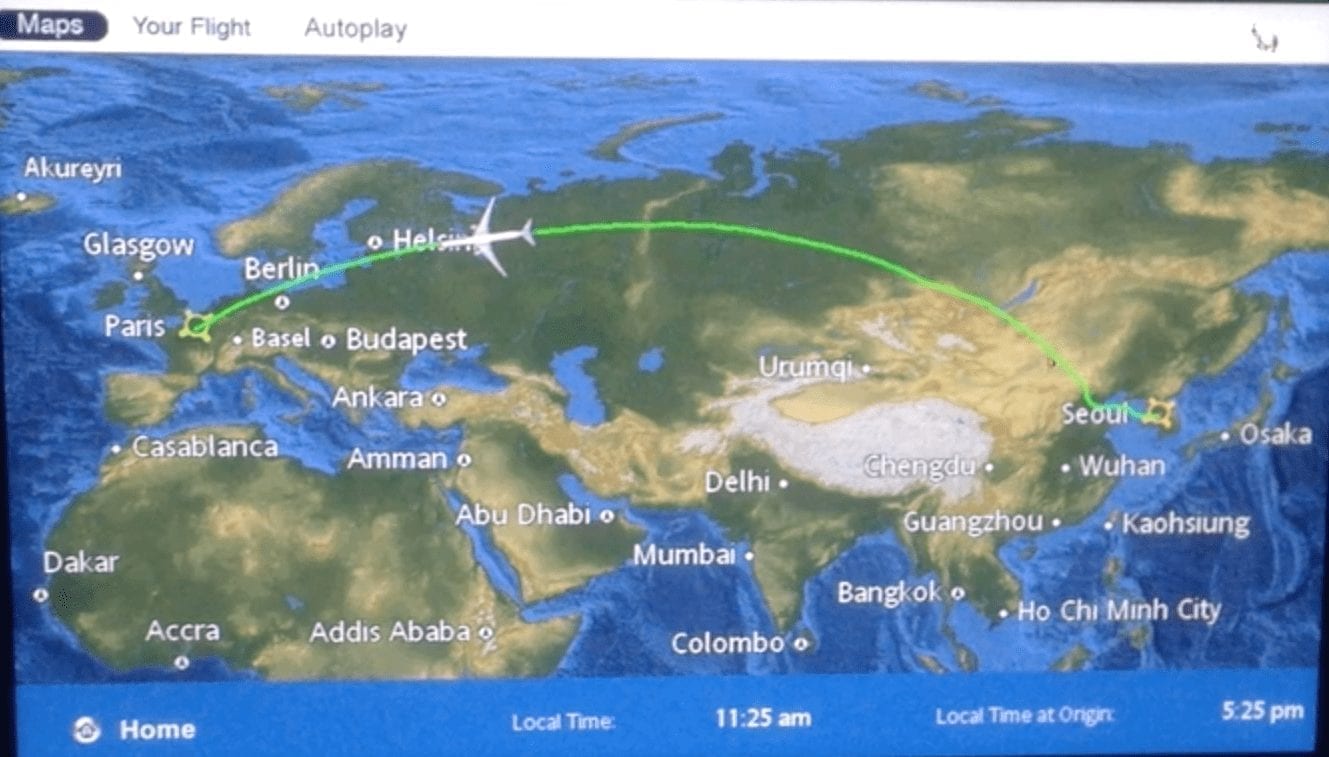 What I hadn’t calculated and factored in was the thing that I constantly seem to forget: I am now (supposedly) an adult. Legally at least, I am supposed to have my act together, fill out paperwork by myself, pay bills, buy tickets, apply for visas. I am no longer coddled by my parents, who in the past have done all of these responsible things for me.

Months before I departed for Paris my planning began in earnest. By some miracle, I ‘adult-ed’ my way through all the paperwork, interviews, phone calls, and emails to finally arrive in Paris on time, relatively unscathed, without any major problems. Unfortunately, that state of relief was short-lived.

Prior to departing for France I had heard a lot of horror stories about travel and moving abroad. I sensed that no matter how much you plan, something, SOMETHING had to go wrong, and that it is critical to plan for the unexpected. In my case, it was my apartment (the payment didn’t go through and the landlord wasn’t going to give me my keys) and my phone (which I bought before my departure but for no reason at all decided to die on me). Thankfully, both hurdles were avoided with only a few scrapes and bruises (and a few international calls to Mama Lee).

If I could give one piece of advice to somebody preparing to study abroad I would tell them Something is going to go wrong – but that something will pass. It’s Murphy’s Law with an optimistic twist I suppose.

Here are some ways to plan (and budget!) for the unexpected: