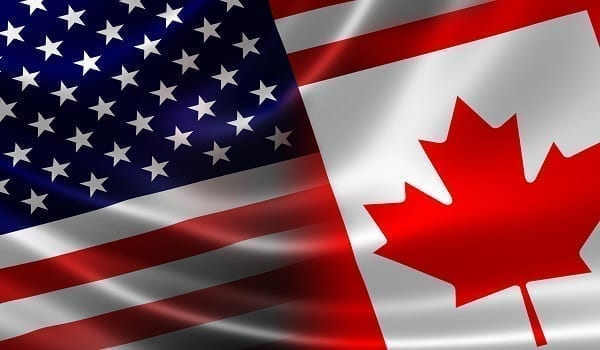 CBIE had been contacted by an organization seeking to re-direct Syrian students to Canadian campuses following the recent U.S. Executive Order.  This organization has a successful model and proven track record assisting Iraqi students between 2005 to 2012, which they recently began replicating with Syrian students. Last year they placed 5 Syrian students at U.S. and there were an additional 6 bound for middle liberal arts colleges and universities before the January 27 “Protecting the Nation From Foreign Terrorist Entry Into the United States.”

The students are at various stages of studies in a number of fields, and all had tuition waivers. Importantly, the students are not refugees students (they all were to travel to the US on F1 visas).

If you would like more information about how your institution could assist these students, please contact Leah Nord, Director of Board, Member and Stakeholder Relations (lnord@cbie.ca; 613 237-4820, x304) by February 17, 2017.