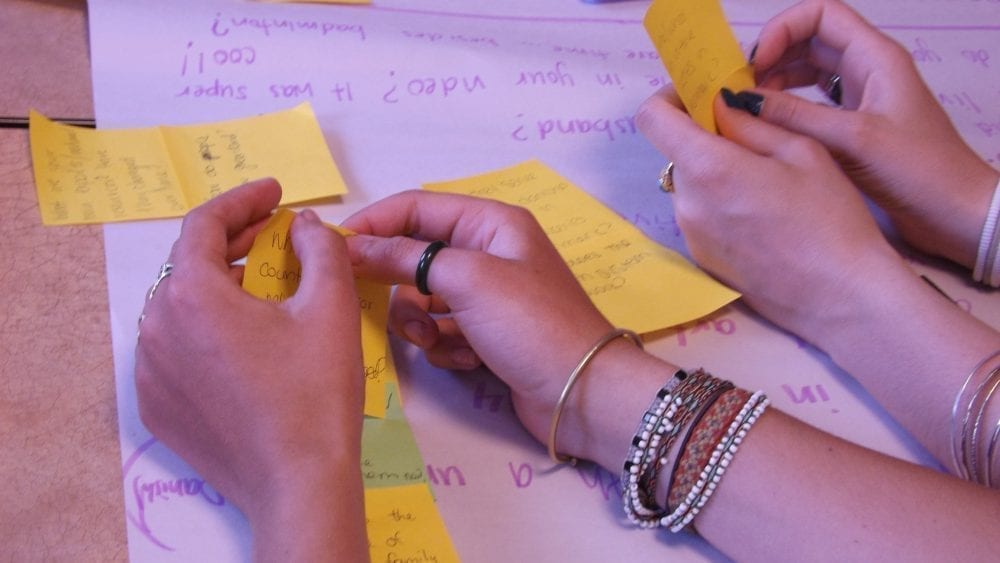 Stereotypes are strange things. They portray people, communities, contexts, and life; all in an oversimplified way, which dismisses the complexities of identity, culture, ethnicity, and ways of being. In the summer of 2014, students from The University College of Copenhagen (UCC) in Denmark and from University of Victoria (UVic) in British Columbia, Canada, learned about each other while participating in a Summer Institute that took place at UVic. The focus of this 5-week institute was to explore constructs around diversity, multiculturalism, language, and social justice as they relate to education and early childhood practice. The blended delivery modality of the Institute proved to be effective as the vessel within which the complexity of diversity was navigated.

Through videos, conversations, analyses, site visits, and engagement with guest speakers, students from Denmark and Canada explored their own identity, position in the world, and professional roles as future educators, social educators, and as child and youth care practitioners committed to becoming culturally informed, and critically engaged professionals in order to be effective and innovative global citizens.

An activity where everyone was engaged in diverse ways, was one where students were asked to honestly share a stereotype (or an idea) they held about their counterparts: Canadian students asked without delay if Danish people lived in castles and if they ate Danish pastries. The question was received with discreet giggles and chuckles; the Danish students were not sure if this was a genuine question or a practical joke. When the Danish students were asked what they thought of Canadians their questions centered on wanting to know if everyone in Canada ate Canadian bacon, and played hockey. 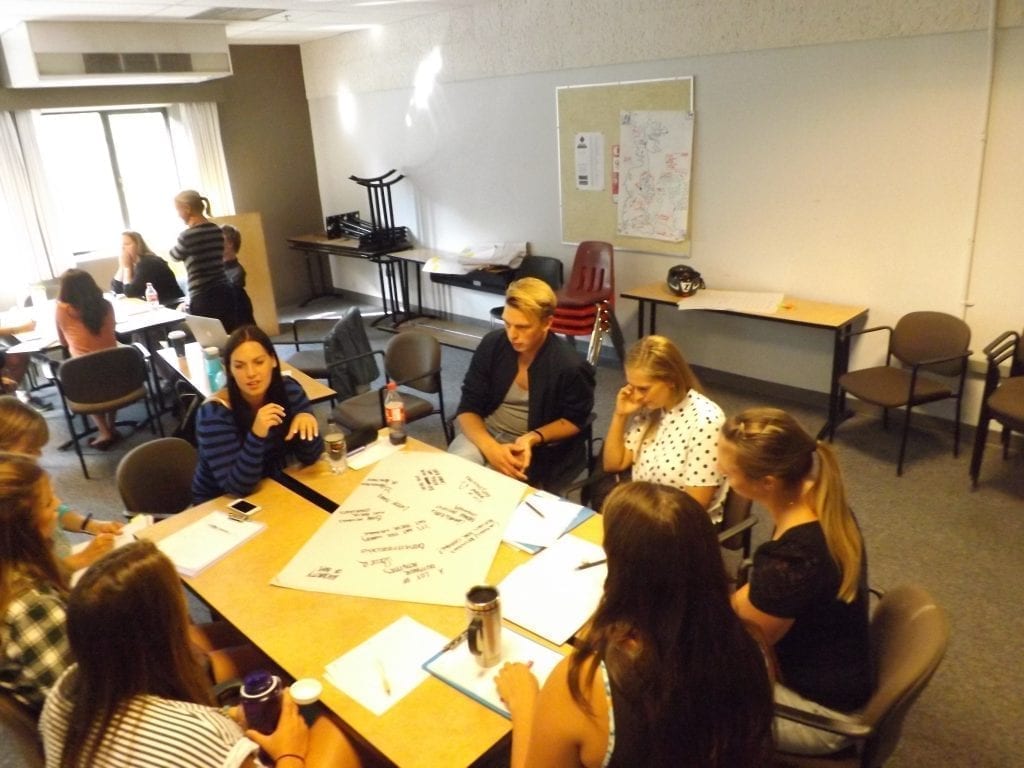 The questions were taken with a light heart by both groups, which consisted of seven participants from each country. This created a sense of balance despite the fact that there were only two male students in the large group. Canadians found out that Danish people do eat Danish pastries but do not live in castles, and the Danish students learned that even though not everyone eats bacon, most people claim hockey as their sport!

Once stereotypes were explored and demystified, the conversations that ensued were rich in exchange, openness, and a genuine desire to learn more about each other, not just in terms of socio-cultural and historical contexts but more importantly, in terms of personal stories, hopes, and dreams for the future envisioning themselves as agents of social change and as contributors to the well-being of the world.

– By Carmen Rodriguez de France, Assistant Professor of Indigenous Education at the University of Victoria.