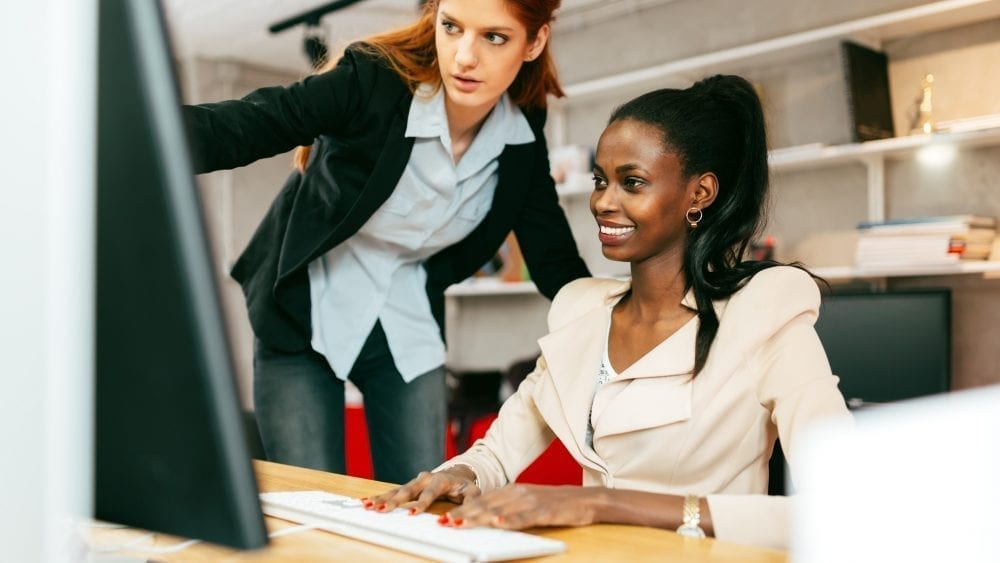 Clarification on RISIA scope of practice

The Immigration Consultants of Canada Regulatory Council (ICCRC) is a national regulatory body that serves and protects the public by overseeing licensed immigration consulting and international student advising professionals. ICCRC’s Regulation to Register and Regulate the Practice of RISIAs states: “A RISIA shall provide immigration advice only in the area of Study Permits, Temporary Resident Visas, and how Study Permits relate to other currently available Canadian immigration programs” [section 6(i)].   There was concern among CBIE’s membership, and RISIAs in particular, that within this definition the ability for RISIAs to provide immigration advice related to co-op work permits, post-graduate work permits and work permits for spouses was not specifically referenced, and CBIE’s Immigration Advisory Committee was seeking options so that practitioners, employers and clients could be confident regarding the advice that can and should be provided.

CBIE President and CEO Karen McBride wrote to ICCRC in January and a teleconference was held in early February.  ICCRC confirmed that initially in developing the RISIA scope of practice, a list of permits and immigration programs had been fully detailed.  When presented to the Board of Directors, it was agreed to use broader, more encompassing language so that explicit wording would not have to be updated every time there were changes.

ICCRC confirmed that co-op work permits, post-graduate work permits and work permits for spouses are specifically included in “Canadian immigration programs.” CBIE will continue to liaise with ICCRC, so that as new program, permits and other changes arise, they can be properly incorporated into the International Students and Immigration Education Program (ISIEP) and communicated out to its members.