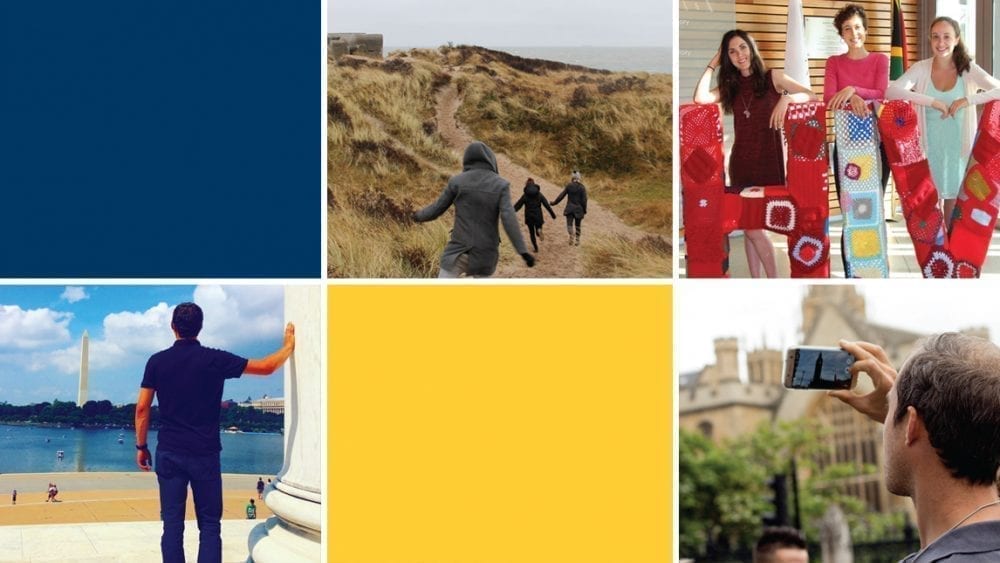 Ottawa, November 14, 2016: Today, at the opening of CBIE’s 50th Annual Conference, His Excellency the Right Honourable David Johnston, Governor General of Canada, spoke to the importance of learning abroad for Canadian students and applauded the new national initiative announced by CBIE’s President and CEO, Karen McBride: Learning Beyond Borders: A National Conversation on Learning Abroad and Canada’s Global Engagement Challenge.

During his keynote address, the Governor General reminded us that it is an opportune time to reflect and rededicate ourselves to taking a global approach to learning. In congratulating CBIE on this new initiative, he also expressed his excitement at being a part of this important conversation.

‘Canada is faced with the challenge of getting more of our students to take advantage of learning experiences in other countries,’ said Karen McBride. ‘It is time to leverage the leadership role of education institutions in a concerted and coordinated effort to give our next generation of leaders the knowledge, skills and global outlook they will need to thrive in our interconnected world.’

The Governor General, as Patron of CBIE, will convene a roundtable of thought leaders from the corporate, education and government sectors in 2017 to discuss the role of learning abroad in helping to address Canada’s global engagement challenge.

CBIE is inviting institutions representing all levels of education, including universities, colleges, polytechnics, cégeps and K-12 school boards, to get involved in the national conversation on learning abroad and become champions for change.

Institutions that are committed to helping address Canada’s global engagement challenge are asked to sign on with CBIE by end of January, 2017.

A formal reporting back on the progress of the initiative will be provided at CBIE’s 51st conference in Halifax in November 2017.