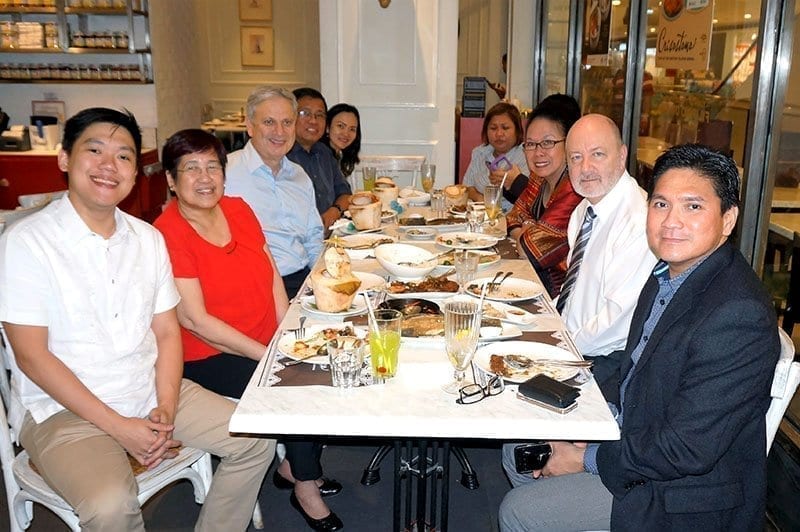 Mr. Basel Alashi, Vice President International Partnerships and Mr. George Khoury, Director of Membership, both from the CBIE as well as some CBIE members, are presently in the Philippines where they are meeting with representatives from PMMA in support of the MOU that was signed at CBIE’s annual conference in Niagara Falls on November 23, 2015.

The MOU is being announced to local media on January 22, 2016 at a Global Affairs Canada (GAC) Education Fair reception attended by the Canadian Ambassador to the Philippines, officials from the Philippines Commission on Higher Education (CHED) and Canadian and Philippine institutions.

The meetings are being held to explore the possibility of developing international education opportunities such as faculty and student exchanges, joint programming and research.