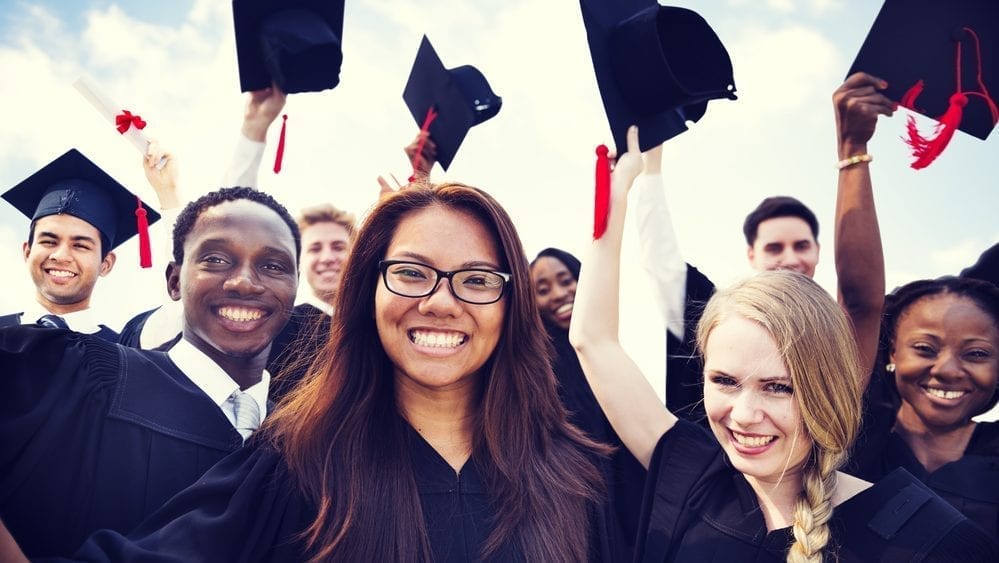 “The new data from Immigration, Refugees and Citizenship Canada clearly demonstrate the continuing attractiveness of Canada as a study destination,” said Larissa Bezo, President and CEO of CBIE. “Our research shows that international students choose Canada because of the quality of the Canadian education system and our reputation as a safe and tolerant country. This reputation is especially appealing at present given current geopolitical realities, and 96% of international students tell us they would recommend Canada to family and friends.”

The new IRCC data also reveal a change in the top country of origin of international students in Canada. Continuing on a growth curve noted in CBIE research, India surpassed China as the top sender of international students in 2018 (172,625), recording an increase of 40% over 2017. China now sits in second place (142,985), recording 2% growth. South Korea grew 5% and remains a distant third (24,195).

*The number from Immigration, Refugees and Citizenship Canada reflects holders of study permits, required for studies of six months or more.