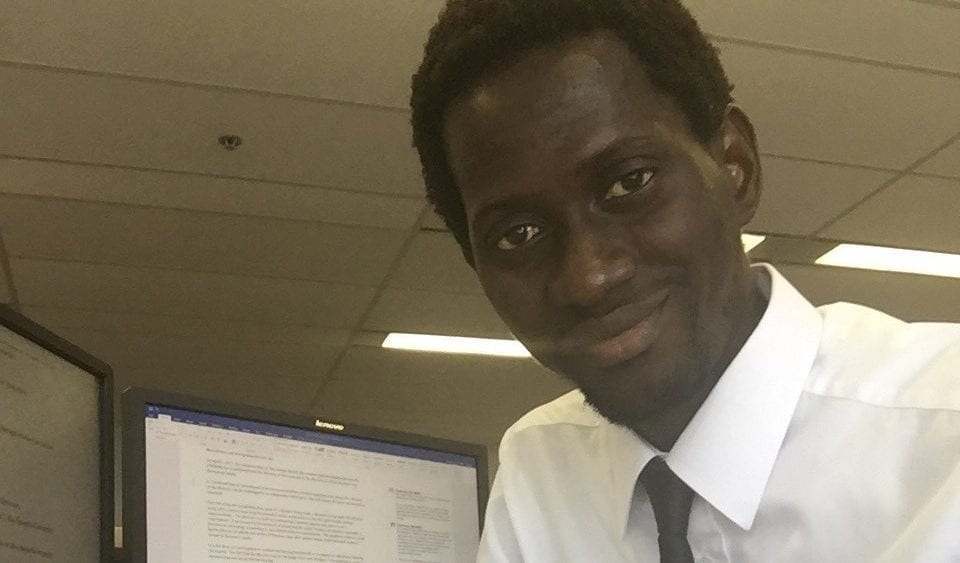 A Government in Transition and the Civil Service

General elections were held in Sierra Leone on March 7, 2018 to elect the President, Parliament and local councils. The first 100 days of a new government are often considered a transition period. With the recent passing of the 100 day mark, I reflect on the role of the civil service in a government in transition. My thoughts have been shaped by a course in Governance and Administration at the University of Regina examining best practices on how an independent, objective and professional civil service can lay the basis for a smooth transition of government.

The civil service and partisanship
As the non-partisan arm of the executive government charged with implementing government policies, the civil service is expected to be professional – merit-based, independent, objective and accountable. However, a significant stressor to the operations of the civil service is “political interference” which is increasingly becoming a norm in most Sub-Saharan African states.

Ensuring a thriving civil service
To ensure a thriving atmosphere for civil servants and politicians to mutually understand their roles and stick to the scripts of their tasks, civil servants should embark on the following during the inception of a new government:

Abdulai Conteh is an African Leaders of Tomorrow (ALT) scholar from Sierra Leone pursuing a Master of Public Administration degree at the University of Regina. The views expressed in this post are those of the author.