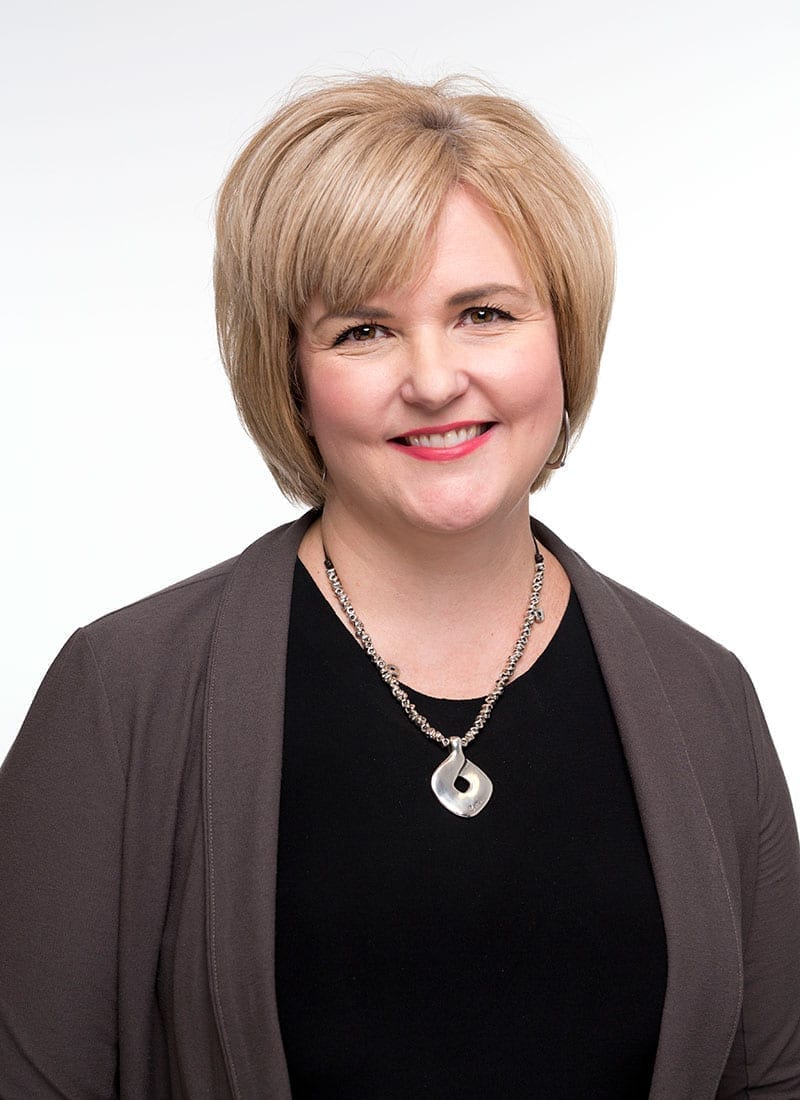 Karen Dalkie joined Canadian Bureau for International Education (CBIE) in 1998 and over the past two decades she has spearheaded and implemented a variety of projects and initiatives across the globe. In addition to providing strategic-level oversight to CBIE’s implementation of projects funded by Global Affairs Canada as well as foreign clients, Karen is also responsible for developing new partnership and development initiatives for the organization with a range of international and Canadian partners across government, academia and civil society. She is also actively engaged in deepening CBIE’s relations with member institutions, particularly through leading CBIE’s International Collaboration mission series which provides unique opportunities for members to explore and pursue educational partnerships with countries across the world.

Karen has a strong command of French, Spanish, Russian and Ukrainian and has worked extensively across the former Soviet Union, the Middle East, Africa, Asia, Latin America and the Caribbean.