This workshop is currently full. We are planning another cohort on a date yet to be determined based on the interest of our community. If you would like to participate in another edition of the COIL workshop, please send your expression of interest to learning@cbie.ca

Identifying and developing effective partnerships with international institutions that enable COIL virtual exchange will be even more critical for sustainable internationalization in this post-COVID reality. This four-part Workshop Series will provide your institutional team with the foundational understanding, knowledge, and competencies to initiate integrating Collaborative Online International Learning (COIL) and Virtual Exchange into your internationalization toolkit.

Given the collaborative nature of implementing COIL, we highly suggest that institutions register a team of stakeholders to partake in this workshop series. Institutional teams could include representatives from the following departments: 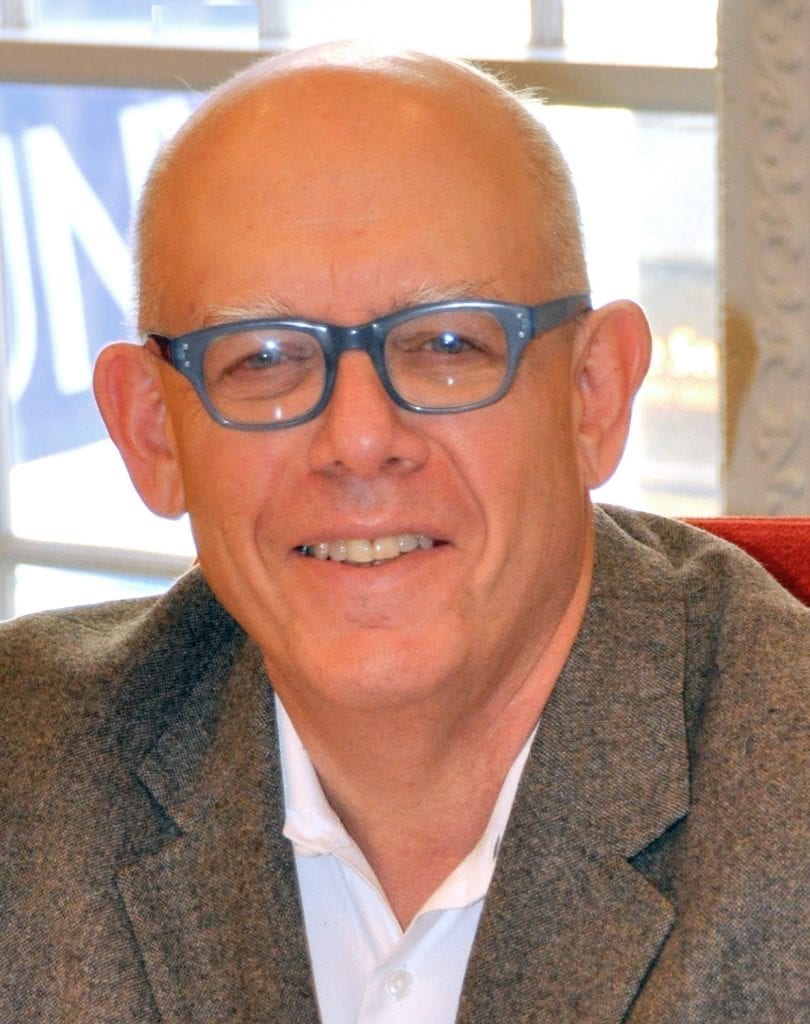