Canadian institutions are keen to increase student participation in learning abroad. However, understanding and accessing credit transfer is cited as a major barrier for students considering learning abroad. This webinar will discuss the challenges of credit transfer and offer a framework to help guide institutions in addressing this barrier within the context of international partnerships.

Upon completion of this webinar participants will gain tools and resources relating to: 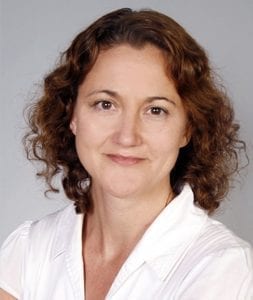 Sandra Schinnerl is currently a research fellow and doctoral candidate at the University of British Columbia.  Her research interests look at international student pathways and migration and the influence of educational institutions and their organizations on immigration policy in Canada.  She has been an international education practitioner for more than 25 years having roles that included Director of the Office of International Students and Scholars at Kwantlen Polytechnic University and Director of International Programs at UBC. Sandra has served on the board of the Canadian Bureau of International Education and as a former Chair of the Conference Committee for NAFSA. 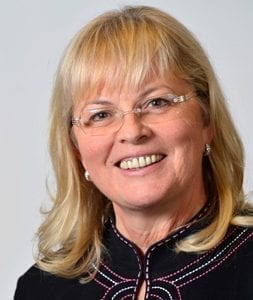 Catherine received awards from UBC for teaching excellence, curriculum innovation and student service and in 2003 received the CBIE International Leadership Award for Canada. In 2012 she was awarded the Woman of Distinction Award for Education in Vancouver and in 2013 she received the Distinguished International Leadership Award from the BC Council for International Education. She has written chapters on student mobility for three books on internationalizing post secondary education and she continues to teach twice yearly in Vienna.  2017 she was awarded an honorary PhD in Business Administration from the University of Pecs in Hungary for her pioneering work in international education.