This session will provide participants with an introduction to the concept and practice of Collaborative Online International Learning also known as COIL Virtual Exchange. Participants will learn what COIL is, how the practice has evolved over the past 15 years, and why they should consider developing their own institutional COIL program, especially during these times of reduced physical mobility.

Participants will leave with the following: 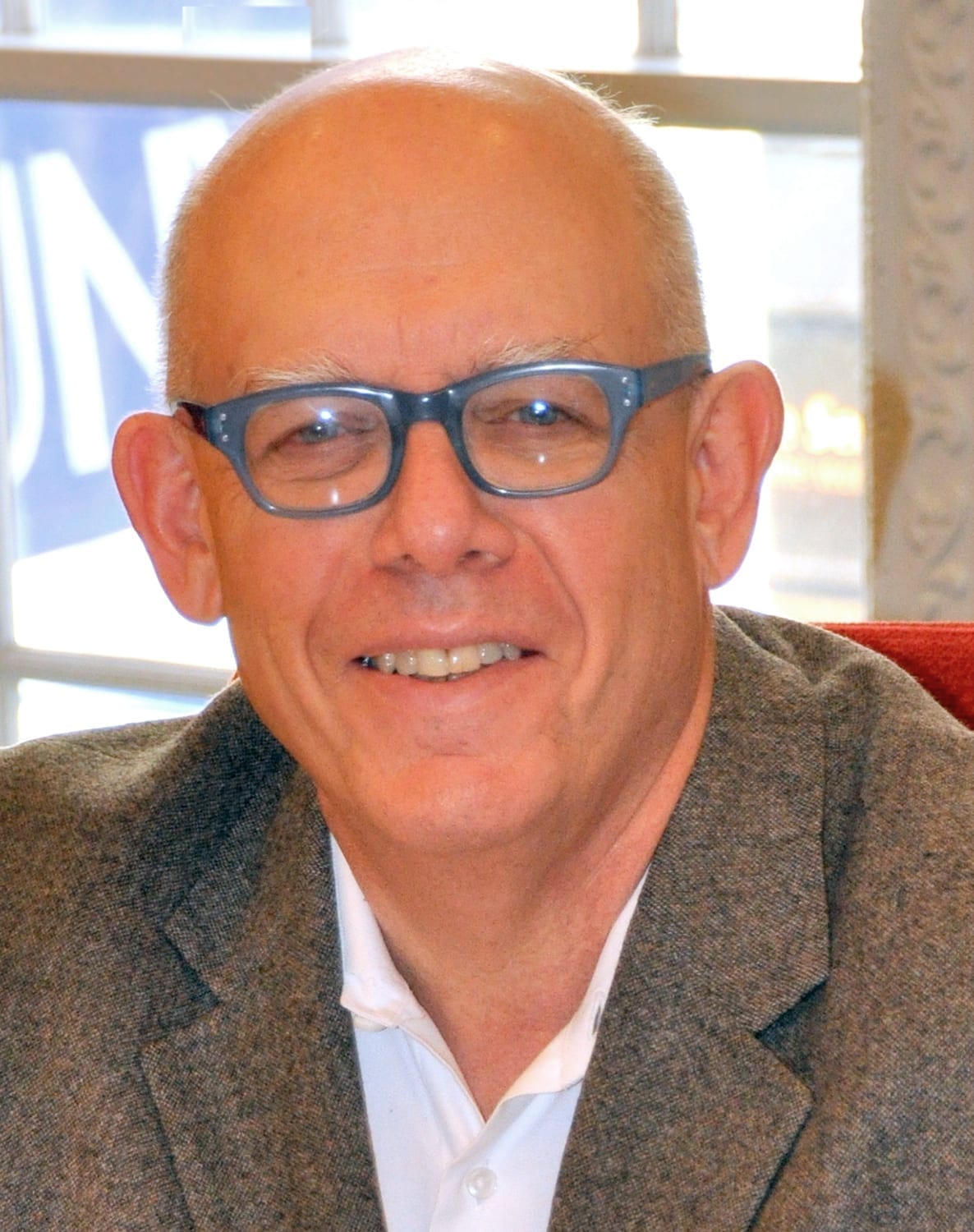