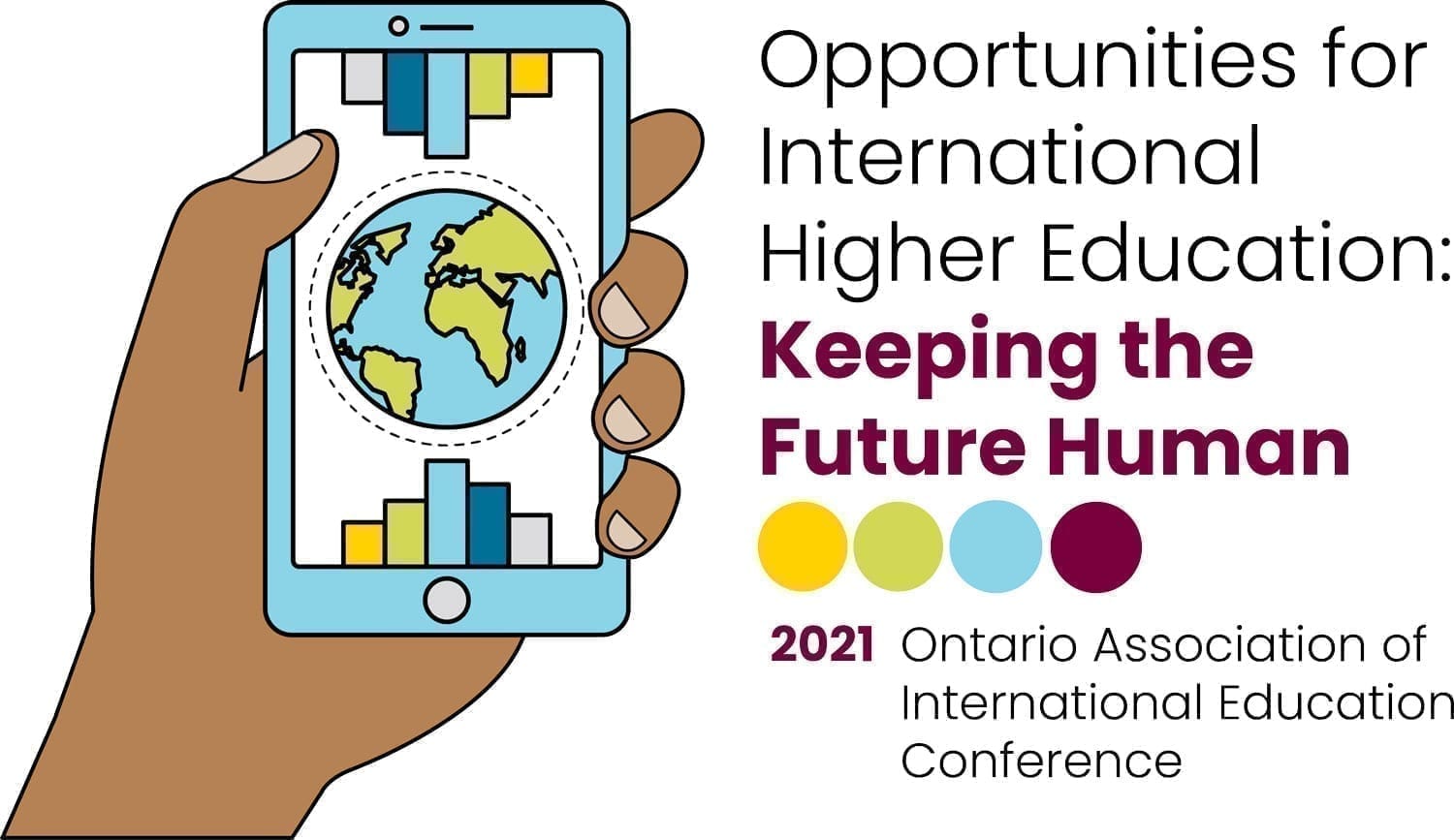 We are now accepting session proposals for the virtual CBIE Ontario Regional Meeting.

McMaster University, in cooperation with CBIE, is pleased to host the 2021 Ontario Association of International Education (OAIE) Conference from June 7th to 11th, 2021. This year’s online conference format will be a series of midday sessions scheduled between 12:00 – 2:30 pm. Themes include:

The conference will include engaging networking opportunities, a mix of panels and presentations, keynote, and recorded content available on-demand

The cost of the conference is $75 and includes full access to the conference, as well as access to all of the recorded content before and after the event for a fixed period of time.

The full programme will be available in the first week of May. For more information, please contact the OAIE2021 planning team at: oaie2021@mcmaster.ca

Program at a Glance

Acting Locally: Why Young Canadians are not Studying Abroad — and Why They Should

Andrew Cohen is a best-selling author, an award-winning journalist and a professor of journalism at Carleton University.

In a career of 41 years, he has worked in Ottawa, Toronto, Washington, London and Berlin. He has written for The Globe and Mail, Time, CNN.com, The New York Times, among many other publications. He has won two National Newspaper Awards and three National Magazine Awards.

He has written seven books, his latest book, Two Days in June: John F. Kennedy’s 48 Hours That Made History (2014), has been nominated for three literary awards and optioned as a feature film in Hollywood.

A native of Montreal, Professor Cohen has an undergraduate degree in political science from McGill University and graduate degrees in journalism and international relations from Carleton University.

Since 2001, he has been an associate professor at Carleton University in Ottawa at the School of Journalism and Communication.

Professor Maurits van Rooijen is Group Rector (CAO) of Global University Systems (GUS). He studied and lectured at Utrecht University before joining the Erasmus University Rotterdam. In 1993, he moved to the University of Westminster, London from which he retired as Executive Vice President when he took up the position of Rector Magnificus and CEO of the Dutch ‘corporate leadership’ university, Nyenrode. In 2012, he joined forces with the entrepreneur Aaron Etingen and Global University Systems was created. This Dutch company with its HQ in London is the first truly global higher education network, operating in the private sector with ownership of over 15 institutions. It has a footprint from the UK, to Vancouver, to Hong Kong and online. (http://globaluniversitysystems.com/)

Maurits has held visiting and honorary appointments at universities around the world in his academic field (sustainable urbanisation) and has published widely on international education and on university management. He is actively involved in various international organisations and is the long serving co-chairman of the World Association for Co-operative and work Integrated learning (https://www.waceinc.org/). He holds various international awards such as the Constance Meldrum prize for Vision and Leadership (EAIE 2012) and the Emblema Ouro  or Golden Insignia of the Universidad Santiago de Compostela (2014) 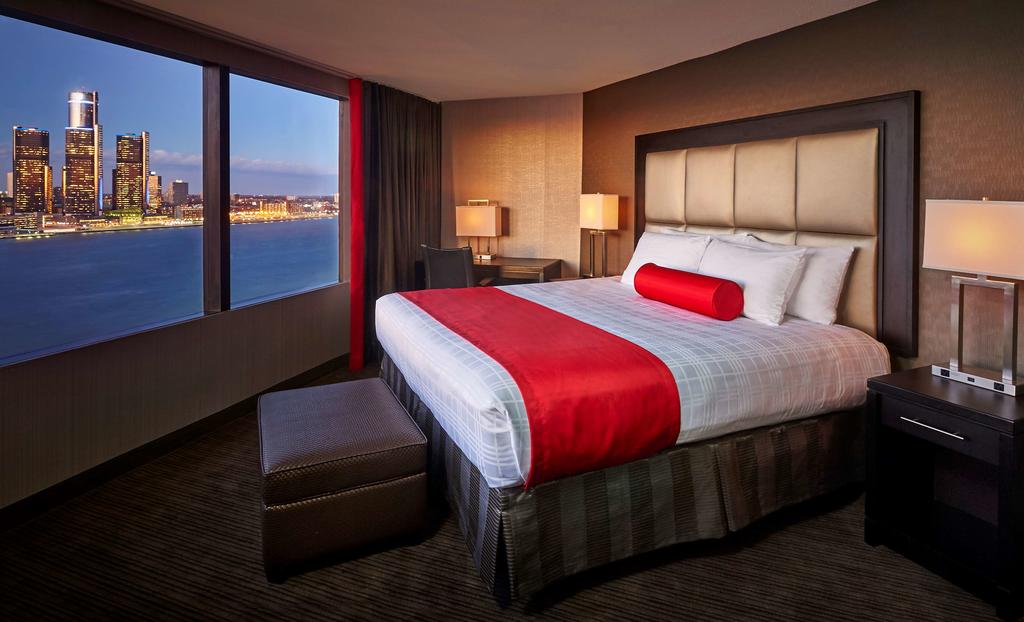 Please note: Registration will be set up in the lobby of this hotel on Sunday evening. 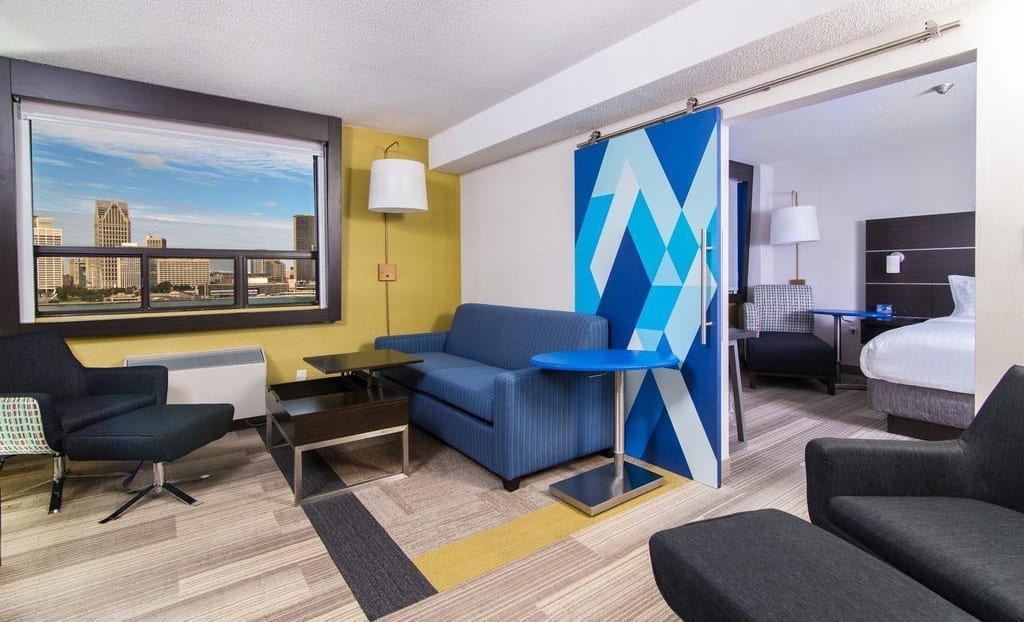 Rate: $149 + all applicable taxes for room with one or two beds with a city view