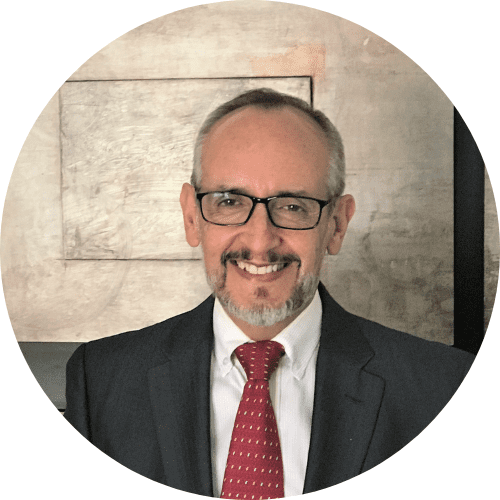 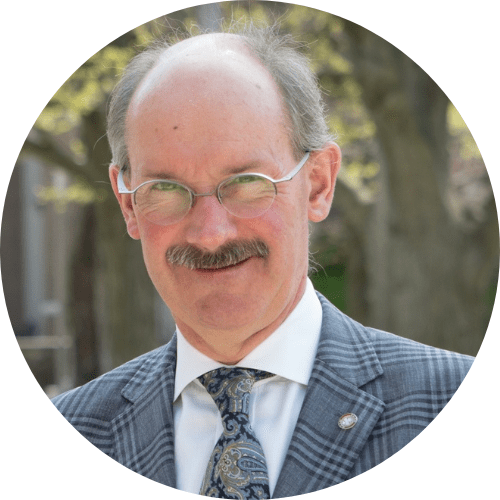 Peter Mascher obtained a PhD in Engineering Physics in 1984 from the Technische Universität Graz (TUG) in Austria and in 1989 joined McMaster University in Hamilton, Ontario, Canada. He is a Professional Engineer, a professor in the Department of Engineering Physics and holds the William Sinclair Chair in Optoelectronics. He chaired the department from 1994 to 2000, served as the Associate Dean (Research and External Relations) of the Faculty of Engineering from 2003 to 2014 and over the past seven years has been overseeing McMaster’s International Portfolio as Vice-Provost, International Affairs. Mascher leads active research groups involved in the fabrication and characterization of thin films for optoelectronic applications, the development and application of silicon-based nanostructures, and the characterization of defects in solids by positron annihilation spectroscopy. He is a Fellow of the Canadian Academy of Engineering and The Electrochemical Society. 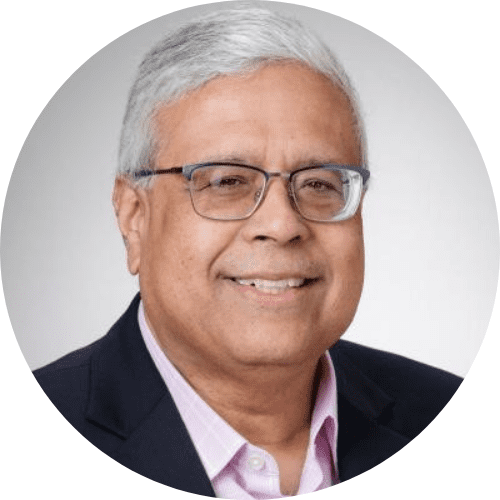 Dean of the Faculty of Engineering
McMaster University

Dr. Ishwar K. Puri is Dean of Engineering and Professor at McMaster University in Hamilton, Canada, where he leads The Pivot, a project that is transforming engineering education by emphasizing rich experiential learning opportunities for students and experiential microcredentials for lifelong learners. His current research interests include 3D printing of cells and tissues with bioinks and development of nanoparticle colloids for biosensing, chemical sensing and supercapacitor applications. He is a Fellow of the Canadian Academy of Engineering and an appointed member of the Natural Sciences and Engineering Research Council of Canada. 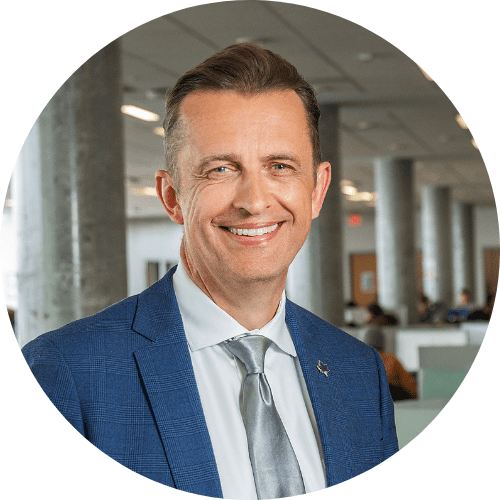 Mr. Ness has spent his career working with post-secondary students around the world. He has over 30 years of experience in post-secondary education, with accomplishments and awards in student recruitment, admissions, marketing, student success and internationalization. He currently leads the International Education operation at Humber College, Canada’s largest and most comprehensive polytechnic institute. During his time at Humber, he has presided over unprecedented international enrollment growth and expansion of international activities around the globe.

His diverse experience including the provision of consulting services to hundreds of colleges and universities in both Canada and the United States. He successfully led the implementation of world-class standards for grading and assessment in the United Arab Emirates while working as a regional Campus Registrar at the nation’s largest college. He has a Master’s degree in Business Administration from the Rotman School (University of Toronto), and spent four months as an exchange student in Germany during his studies there. 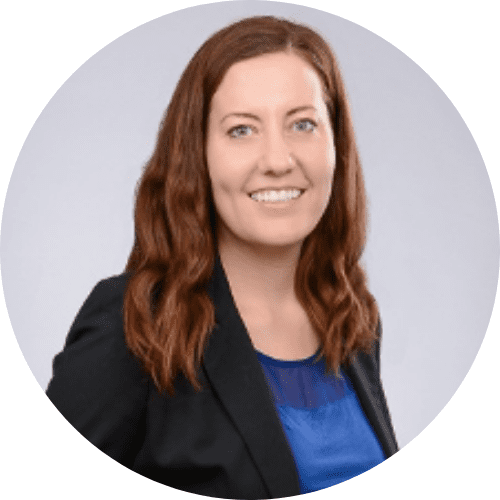 Elizabeth Buckner is an Assistant Professor of Higher Education at the Ontario Institute for Studies in Education (OISE) at the University of Toronto. Her research examines how global trends affect higher education policies, practices, and students. Her major research projects focus on internationalization, privatization and sustainable development. She is currently the Principal Investigator on two major research grants from SSHRC, including a 4-year Insight Grant and a 3-year Partnership Development Grant examining how COVID is affecting universities’ internationalization efforts. Her book, Degrees of Dignity: Arab Higher Education in the Global Era, is forthcoming from the University of Toronto Press this summer. She has published dozens of articles in journals such as: The Sociology of Education, Comparative Education Review, and Higher Education. Dr. Buckner holds a PhD in International and Comparative Education from Stanford University. Previously, she taught at Columbia University, and is a former Fulbright Fellow to Morocco.